T​he National Radon Proficiency Program has developed standards for individuals who evaluate radon measurements obtained and then "design" a piping system that they are trained to install that will successfully lower the radon levels under the EPA action levels,  They should also produce a written proposal of where the piping will be located, how many pipes will be necessary in the system and how they will be merged and routed to the system fan. The brand and model of fan should be mentioned and why they were chosen as well as where the pipe exiting the top of the fan will be directed and terminated. There should be a reference to what the system will cost to operate annually and if there are other things that the client might be charged for later and when?  Will follow-up testing be provided in the system cost and will the individual performing it be "certified" to conduct radon testing? 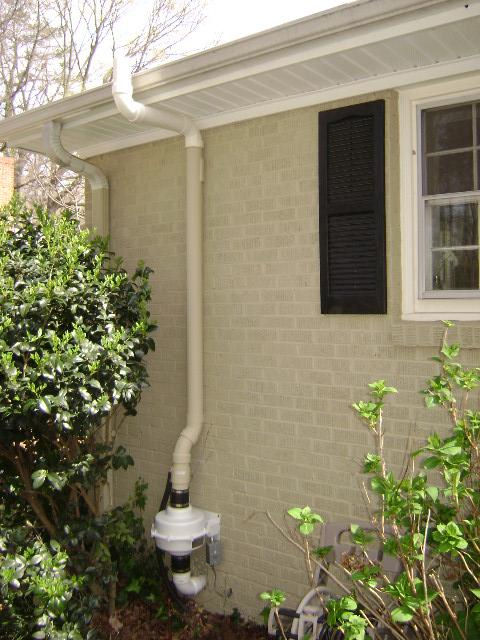 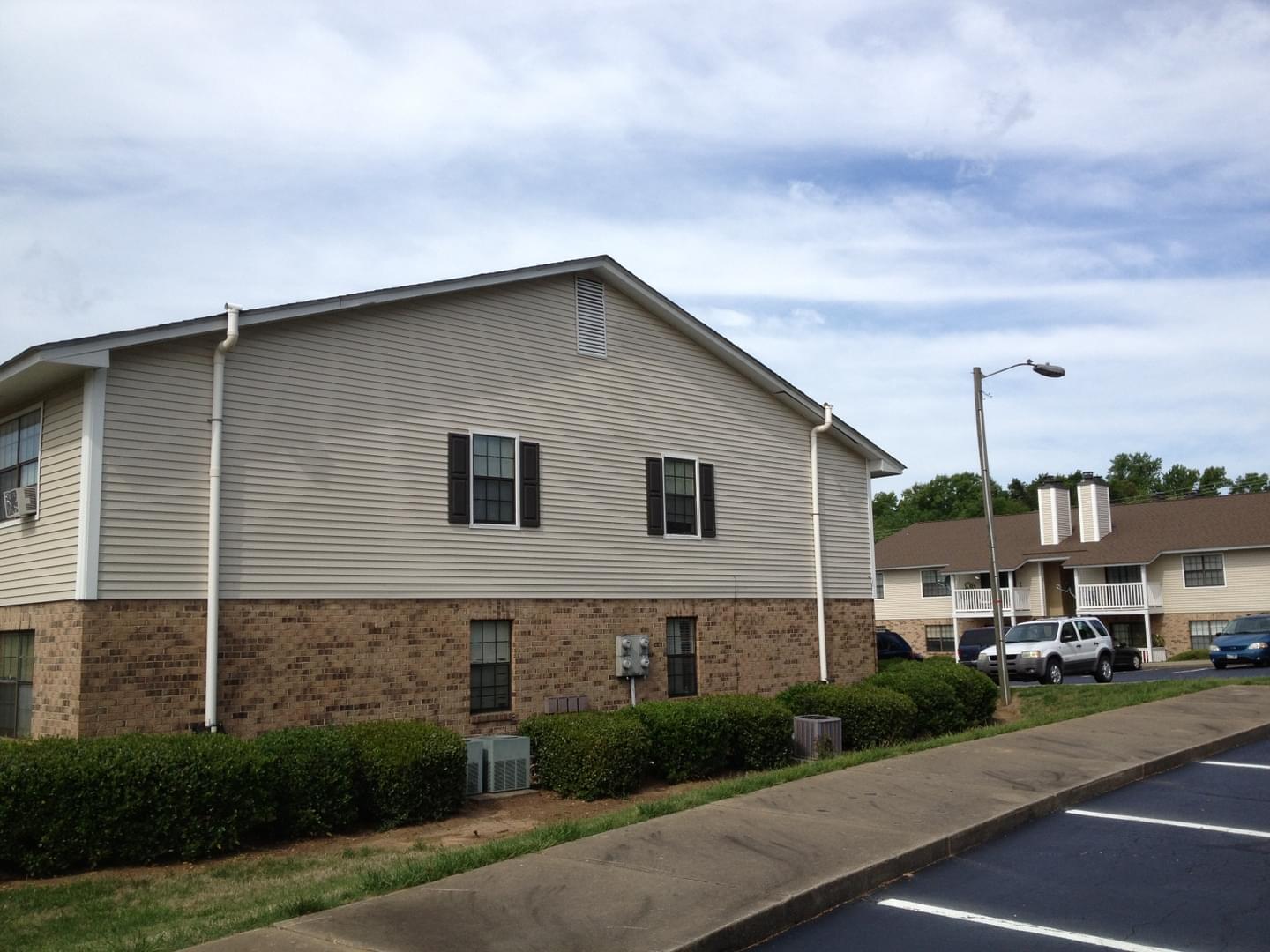 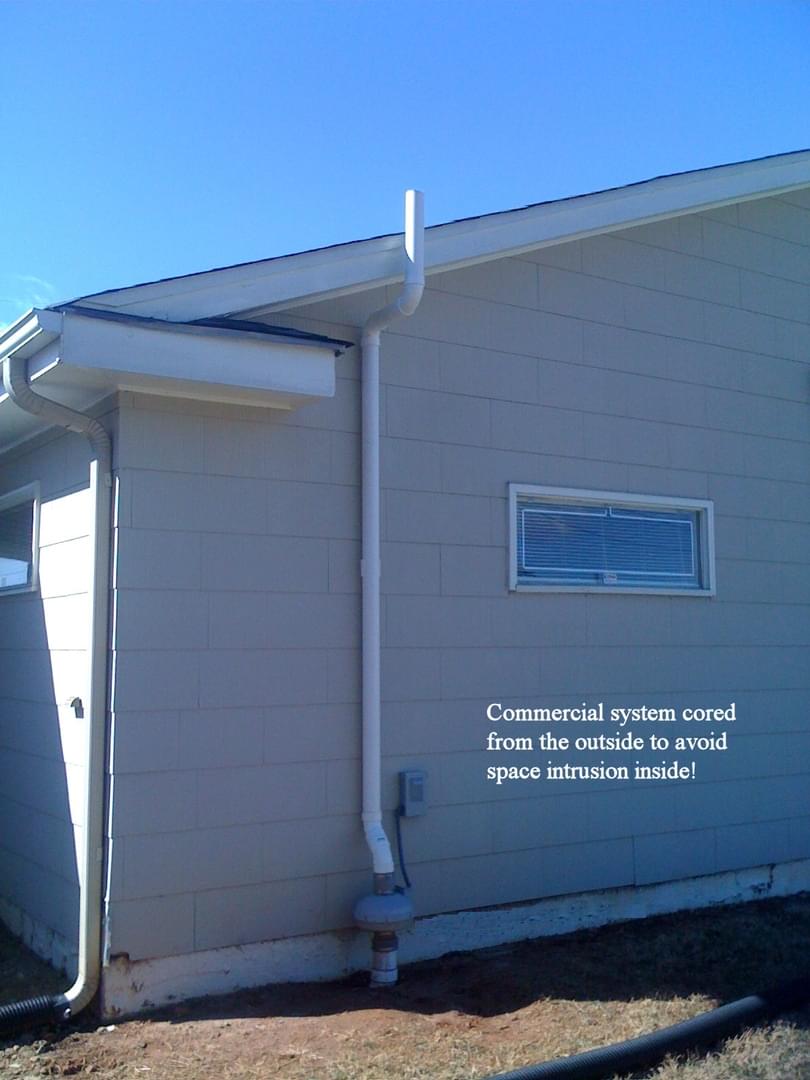 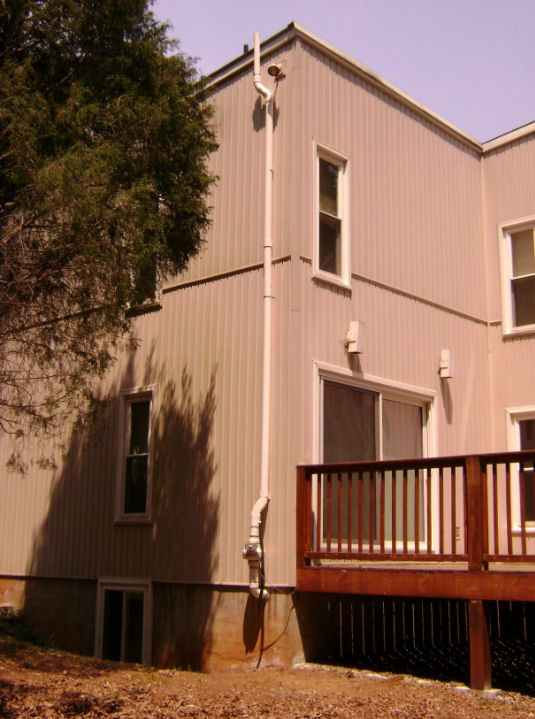 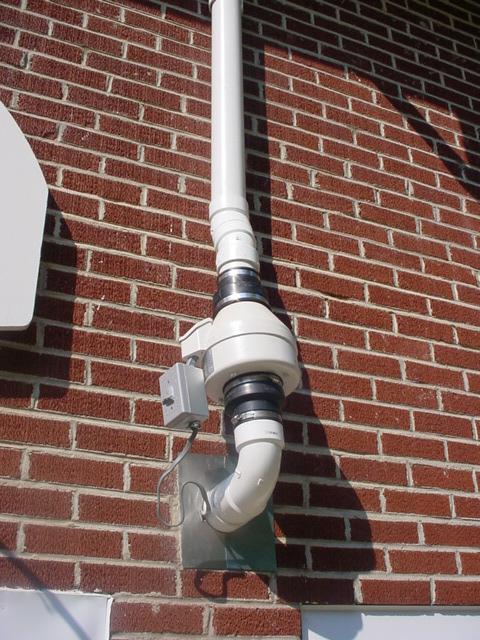 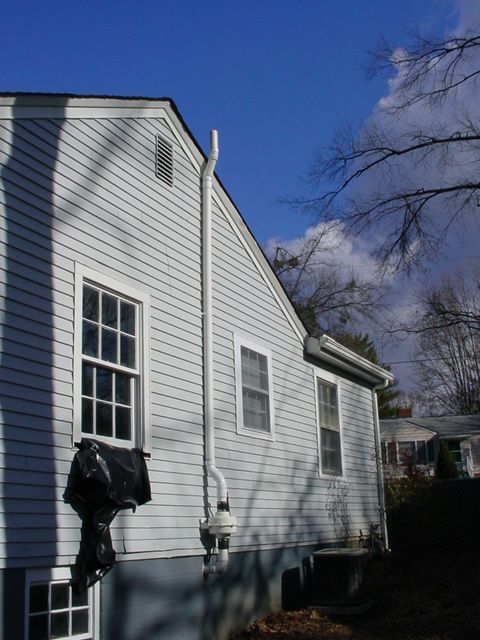 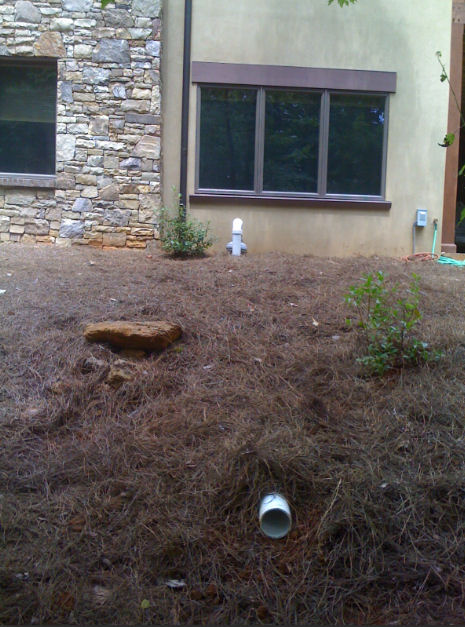 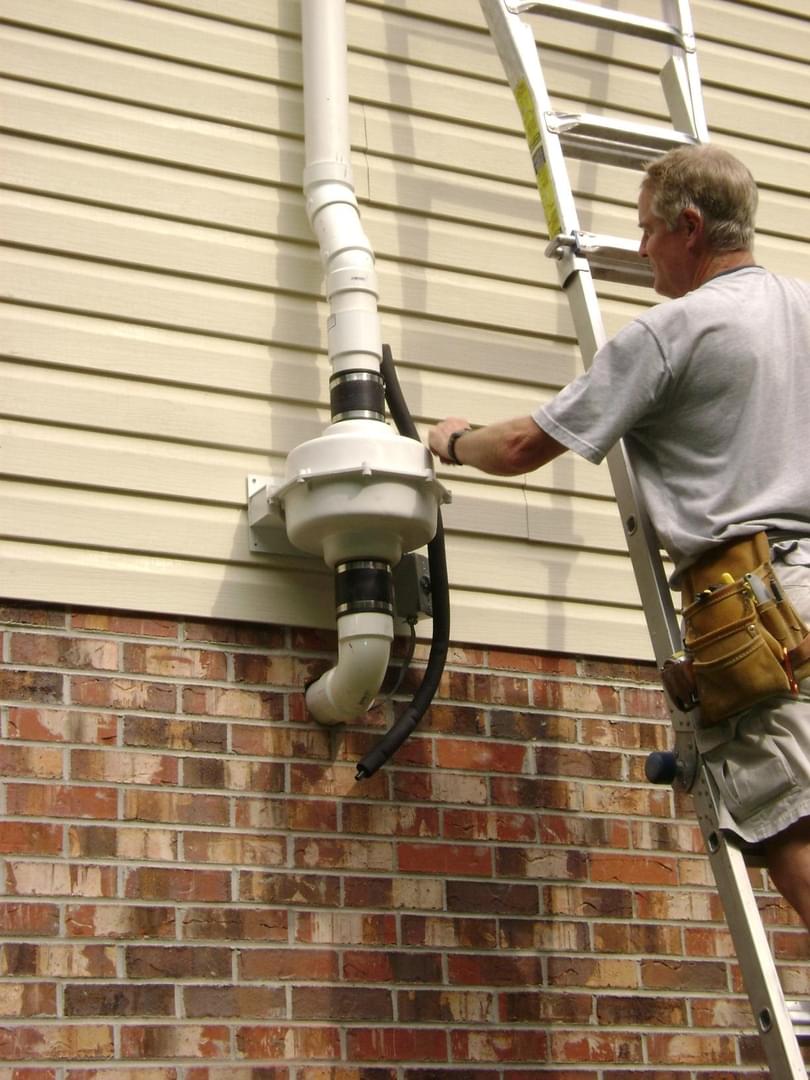 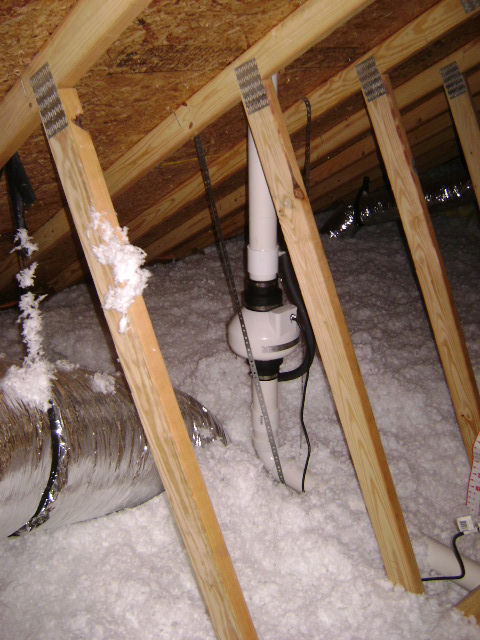 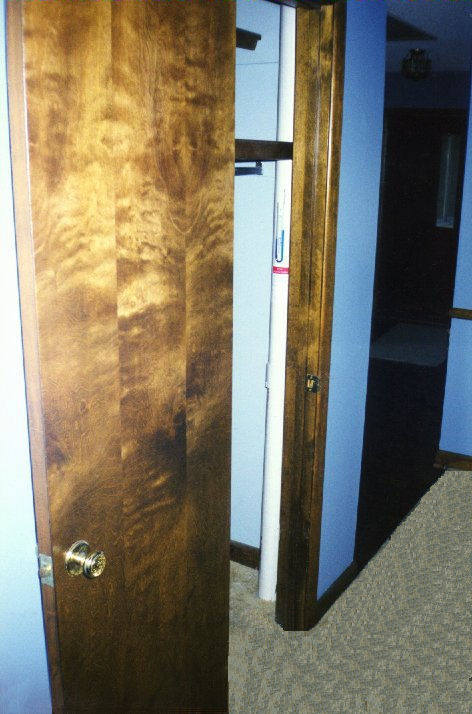 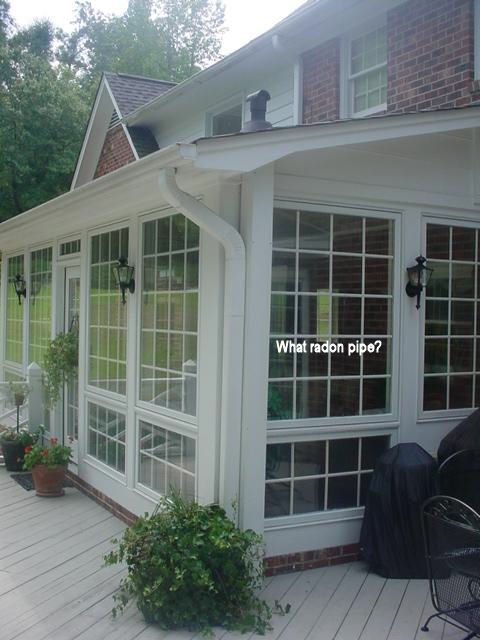 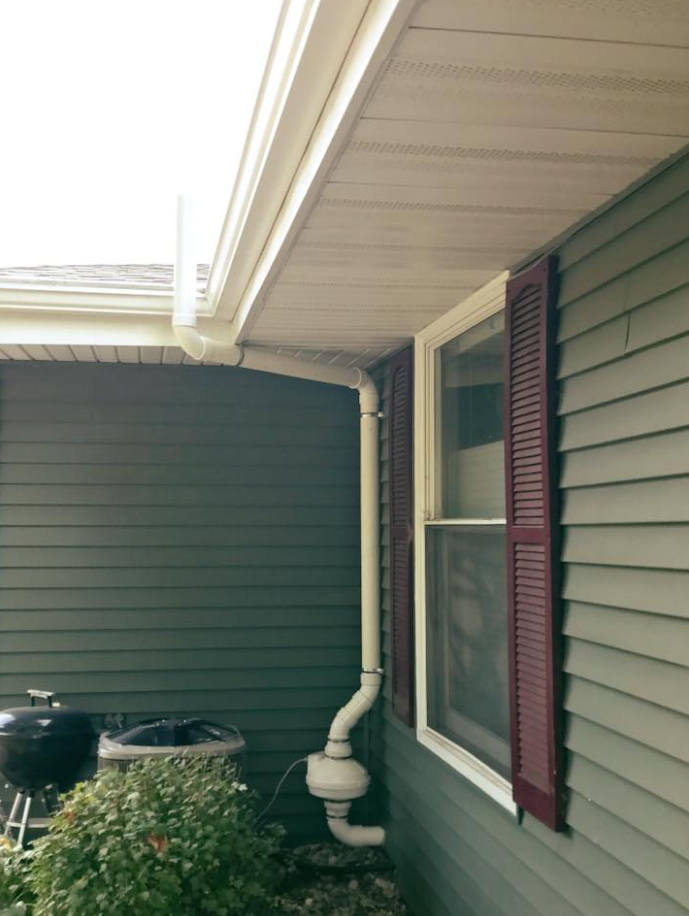 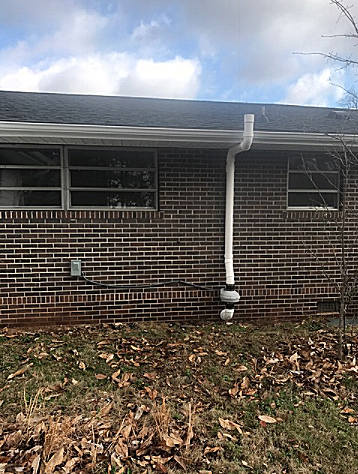 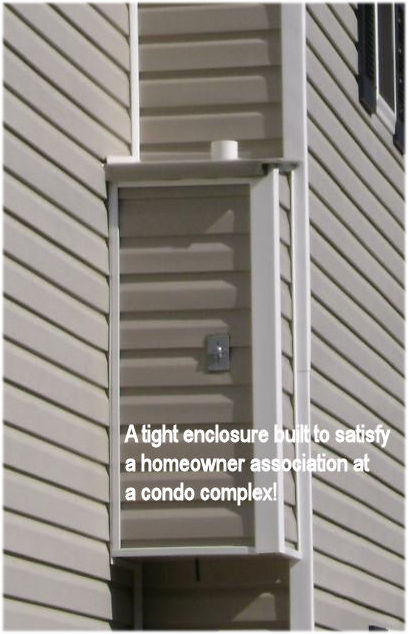 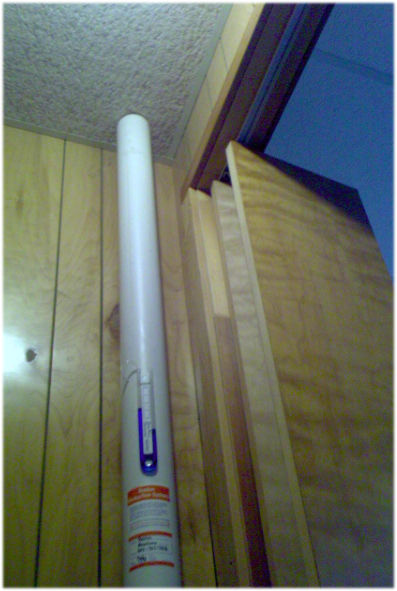 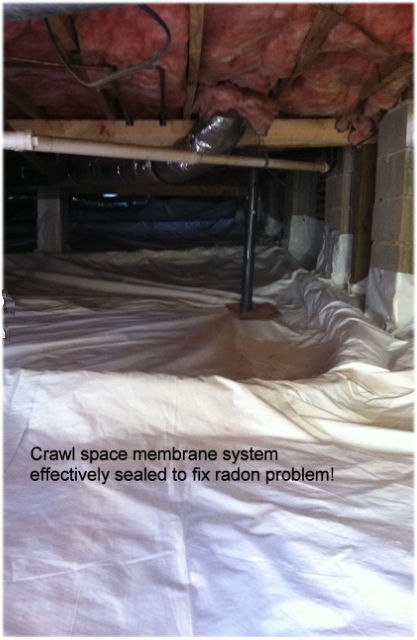 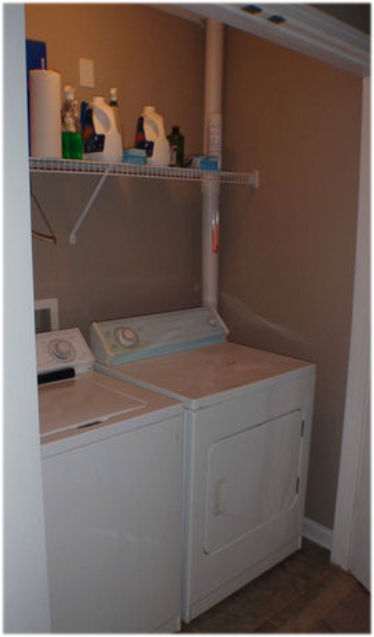